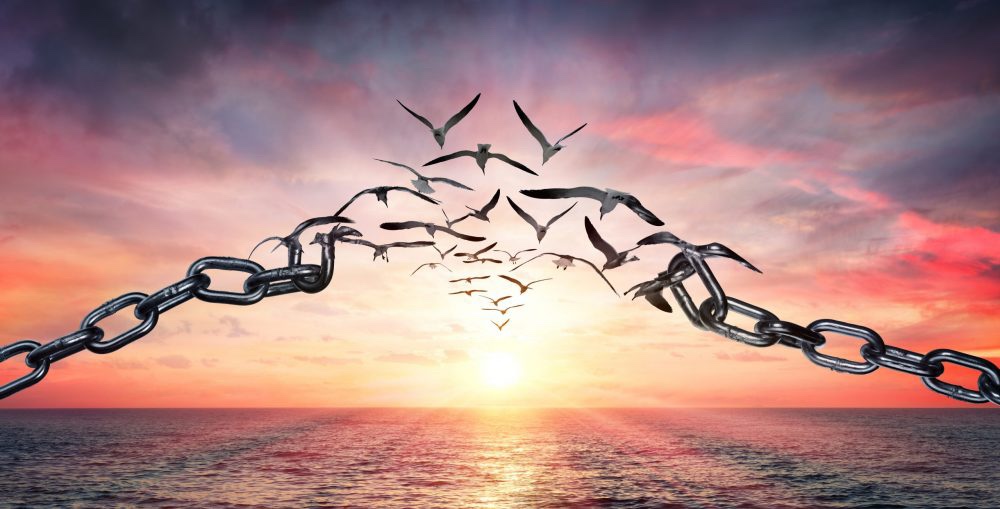 There is too much kindness toward abusers. We seldom speak of their atrocities and keep those they’ve wounded, hidden away, as though they’re the ones who’ve perpetrated a crime.

The wicked continue their scheme and bring deliberate injustice to the lives of their victims. But somehow, they’re not held responsible. Instead, perpetrators are almost always given clemency straightaway.

This should not be so.

Victims are charged with the goal of healing. They’re held accountable for the shame they’re accused of bringing on their families for talking. Perpetrators mock their recovery process by lying and shaming anyone who defies their orders of silence. We are told we don’t have the right to expose their wickedness.

I call poppycock on the whole lot of them.

If they want clemency, they need to ask for forgiveness. If they want peace, they themselves must seek redemption from their atrocities and offer restitution in the place of emptiness. It is not the job of the victim to love them into change.

Clemency should not be granted to a perpetrator who has not asked for it. And, yet, I see wickedness abound. Silence is brought as a gift to the abuser. An offering of complicity laid at his feet.

This should not be so.

Your innocence was unnaturally destroyed, and you were left to build your identity and life upon the dreary remains of that destruction. Stand for the truth with your testimony. You are a witness. Act as one.